Kent Smith co-founded the Native Explorers Foundation with Mr. Reggie Whitten of the Whitten Burrage Law Firm.  Native Explorers is a non profit organization based in Oklahoma City, Oklahoma, which develops and supports educational programs and partnerships that promote increasing the number of Native Americans in science and medicine. Jeff Hargrave, J.D. is the Executive Director of the Native Explorers. 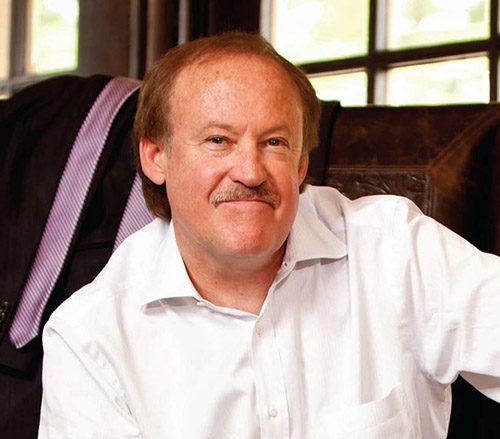 Reggie Whitten shows pictures of his son to strangers.He tells them stories about him, too. How he was such a happy boy with these big brown eyes and this ever-present smile. How he became an All-American kid in high school, a football standout and the homecoming king. How he planned to go to law school, then come home and practice alongside his dad.

But he also tells them stories about how his oldest son, Brandon, started mixing pain killers and alcohol. How he became a different person when the drugs changed his brain chemistry. How he died.

Jeff received his undergraduate degree in History with an emphasis in Native American studies from the University of Oklahoma in 2000, and graduated with his Juris Doctorate from Oklahoma City University in 2004. He is admitted to practice in all Oklahoma state courts, the Muscogee (Creek) Nation Tribal Court, the Chickasaw Nation Tribal Court, the U.S. District Court for the Western District of Oklahoma and the 10th Circuit Court of Appeals. Jeff is from Wewoka, Oklahoma and is a fourth generation Oklahoma Trial Lawyer.